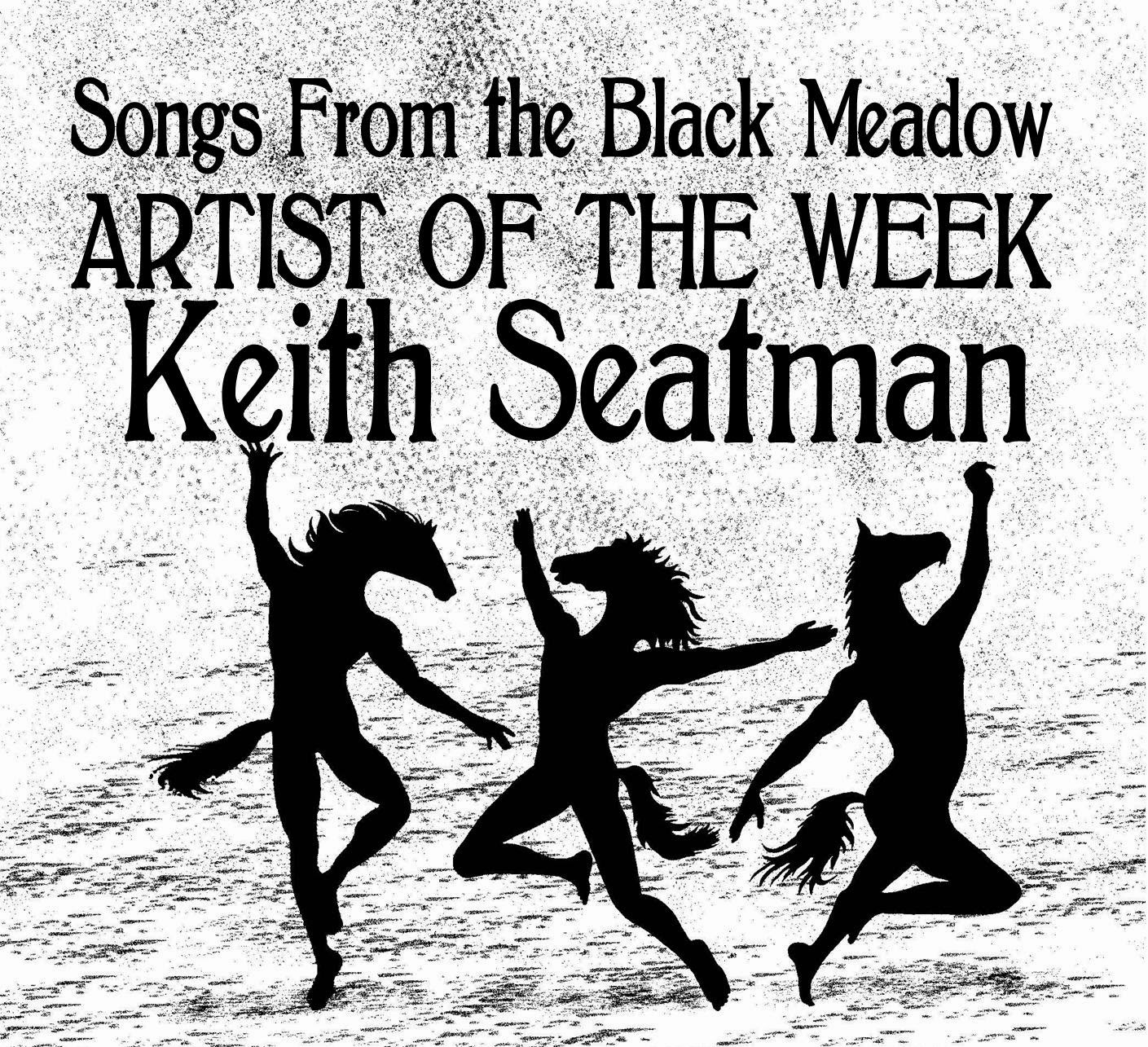 Let's start with one of the most exciting albums in years. A real find.

"On a day out at Pepperbox Hill in Wiltshire I watched my daughter and her friends playing and running about by the old folly. As I watched I wondered about all the things that this grand old building might have seen over the years; childrens' games, picnics, bonfires, fireworks, fights, fantastic freak outs, witches, warlocks, highwaymen, ladies watching for the hunt and the homeguard watching for an invasion. With these thoughts it was now time to record again." - Keith Seatman

"Its sci-fi meets pagan - pastoral soundscapes fits the vibe of Giles Eyre’s spooky folly. Seatman’s odd melodies sit with industrial repetition to convey the scares of the synth laden themes and incidental scene setting pieces of early 70s through early 80s kids TV wondrously whilst at the same time creating an imagined history of this medieval building. Jim Jupp from the mighty Ghost Box contribute extra production (which is always a seal of approval)"
Jon Mills (Shindig Magazine issue 39 May 2014)

An incredible piece of work that can be downloaded from Bandcamp, you can also buy physical copies from the same site.

"The playful psychedelia is still very much to the fore as is a sense of trepidation and disquiet here bolstered by some definite hauntological touches both musically and via the albums source of inspiration - games played near a folly on Pepperbox Hill in Wiltshire. The album's blithe, impish nature is utterly infectious and it's nicely
sequenced to provide a definite sense of narrative to run throughout leading us to the albums deliciously creepy denouement on 'A Gathering of the Odd'. Keith has produced an album filled with life and joy, and a little trepidation just to keep things
interesting, and it is heartily recommended."
Ian Holloway (Wonderful Wooden Reasons & Quiet World)
Posted by FILMFACE at 12:13

Email ThisBlogThis!Share to TwitterShare to FacebookShare to Pinterest
Labels: Around the Folly and Down Hill, Artist of the Week, Keith Seatman