Artist of the Week - Chris Sharp and Concretism 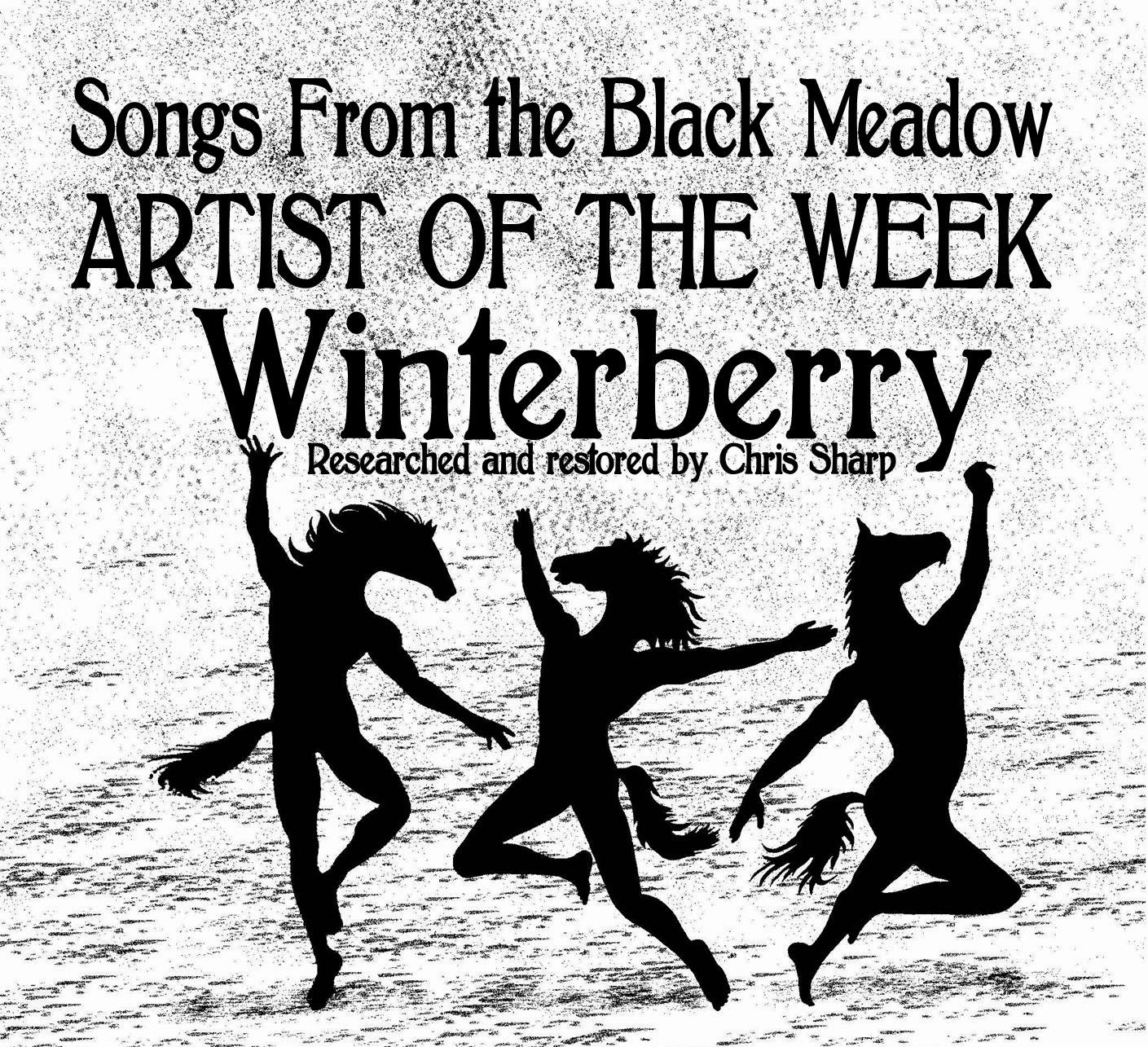 Some background on Chris Sharp and concretism

(Words and images by Chris Sharp) 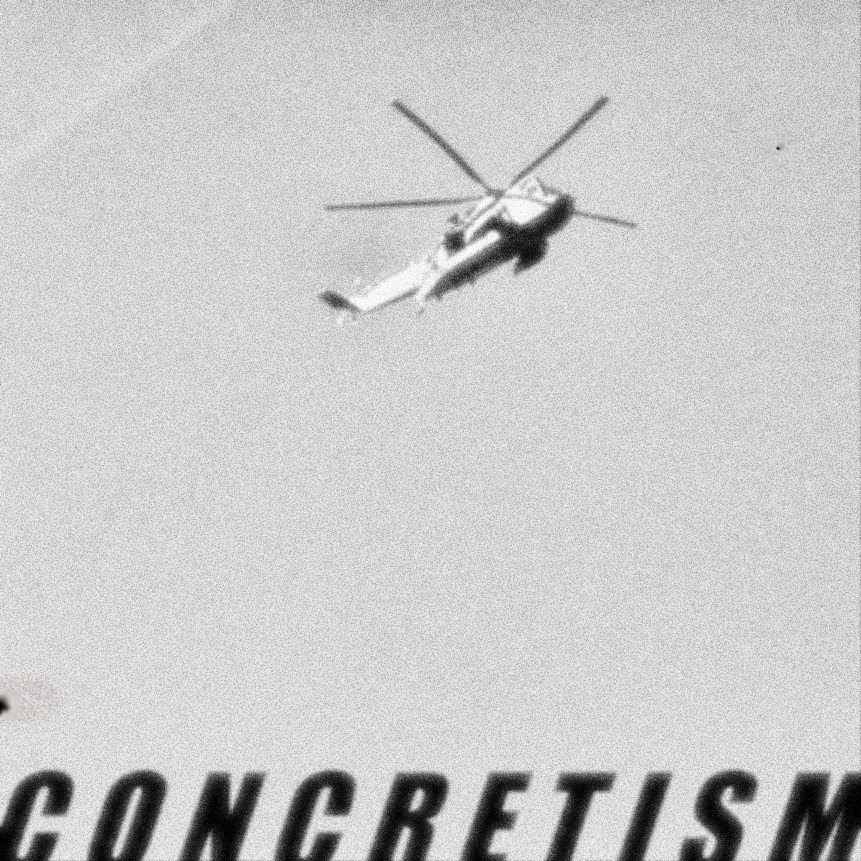 My first musical memory is of being at infant school and being fascinated by the piano in the hall. We were never allowed to play on it of course, but I was desperate to just push the keys. I never got the chance, but years later, my parents got me a keyboard for Christmas, and that's probably where it all started. I eventually asked (yes, asked!) my parents for piano lessons, and they kindly arranged this, which is where my formal training began. Money was tight, so I practiced on a neighbour's piano, in an unheated front room (freezing in the winter), until my parents bought me a second-hand piano.

A few years later, as a teenager in the early '90s, I got into sampling and using trackers on my Amiga computer, which is where I started in electronic music, and managed to learn about MIDI and general studio stuff in college studios too. Perhaps as a sign of things to come, in my Amiga music tinkerings, there was a heavy element of speech samples... 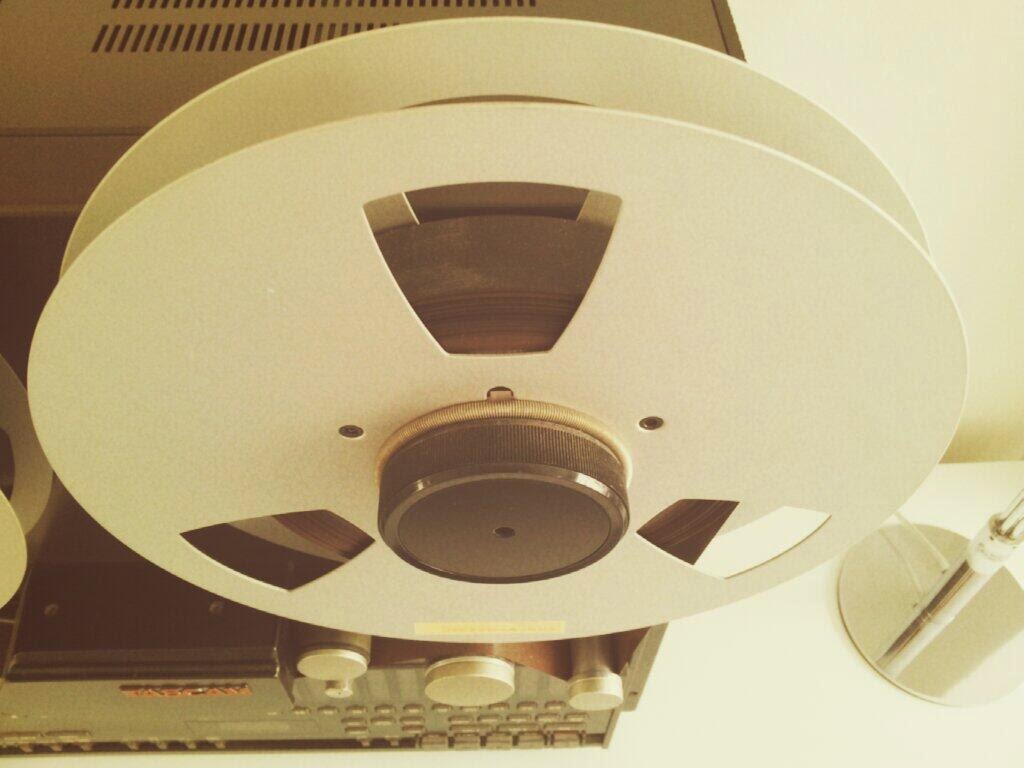 I did my ABRSM piano grades, and eventually took my music degree in the mid-late '90s, coupling a strong classically-trained background with a passion for audio and music technology. Since then I've played in bands and concentrated on my home studio, often producing songs for friends, and writing music for the occasional TV commercial and short film, as well as my own projects. 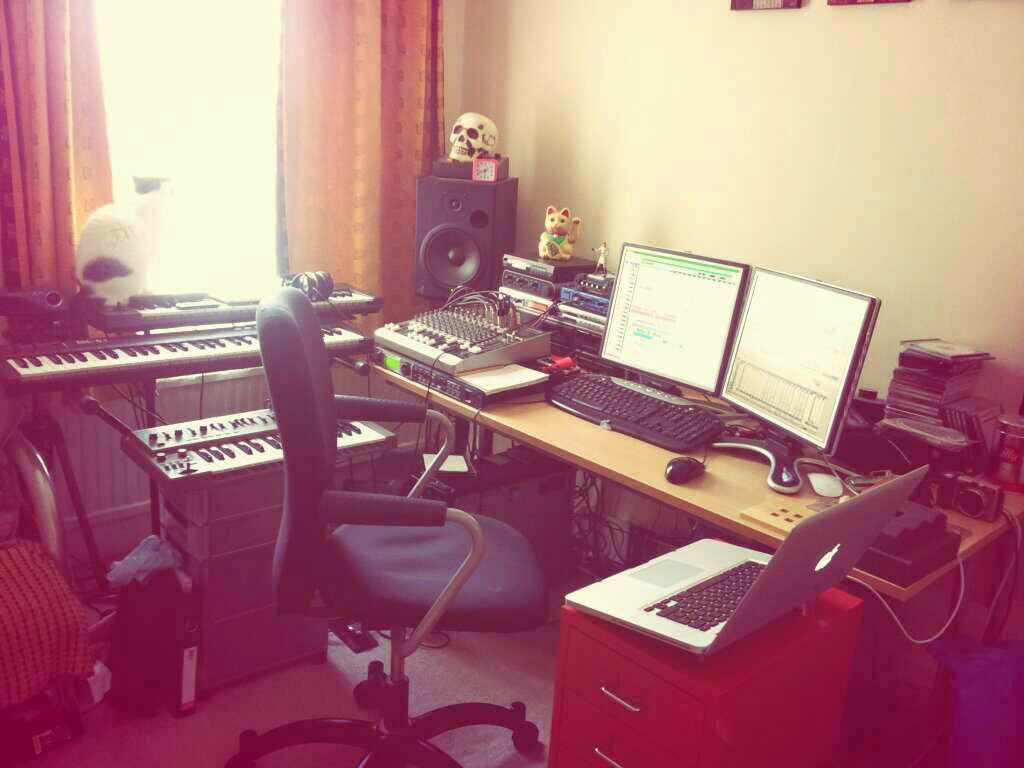 The concretism project was started mid-2010, after I bought my first analogue synthesiser (the Roland Alpha Juno, which still constitutes the core concretism sound), and has evolved over the last few years to reflect my childhood terrors. There's a strong flavour of grim Cold War Britain, as well as sinister public information films, '70s occultism and even CFF movies. The name is simply a reference to the building material (not to musique concrète, as some have suggested), as it's literally the solid stuff of factories, municipal buildings and nuclear bunkers – all influences on me. At the centre of most tracks is a strong melody or riff – this is generally how I'll start a piece, and then everything is fitted around that. At some point, I'll have an idea of what the track is about, and maybe seek out suitable speech samples. Sometimes they work, sometimes they don't, and with every track there is a fair amount of material that is ditched. I feel strongly about creating everything from scratch, and never use any ready-made sounds, riffs or loops. There are at least two major musicians who lost my respect once I found out they lazily lifted most of their sounds straight off a sample CD, so I utterly avoid it. I use tape to artificially age the sound, and will often bounce elements such as drum parts or loops to and from tape during writing. What this does is add a layer of noise, wow and flutter, drop-outs and general gunk, which can't really be done convincingly in the digital domain. Finally, the master file will often be bounced to tape, at a speed relevant to the amount of degradation I'm after. 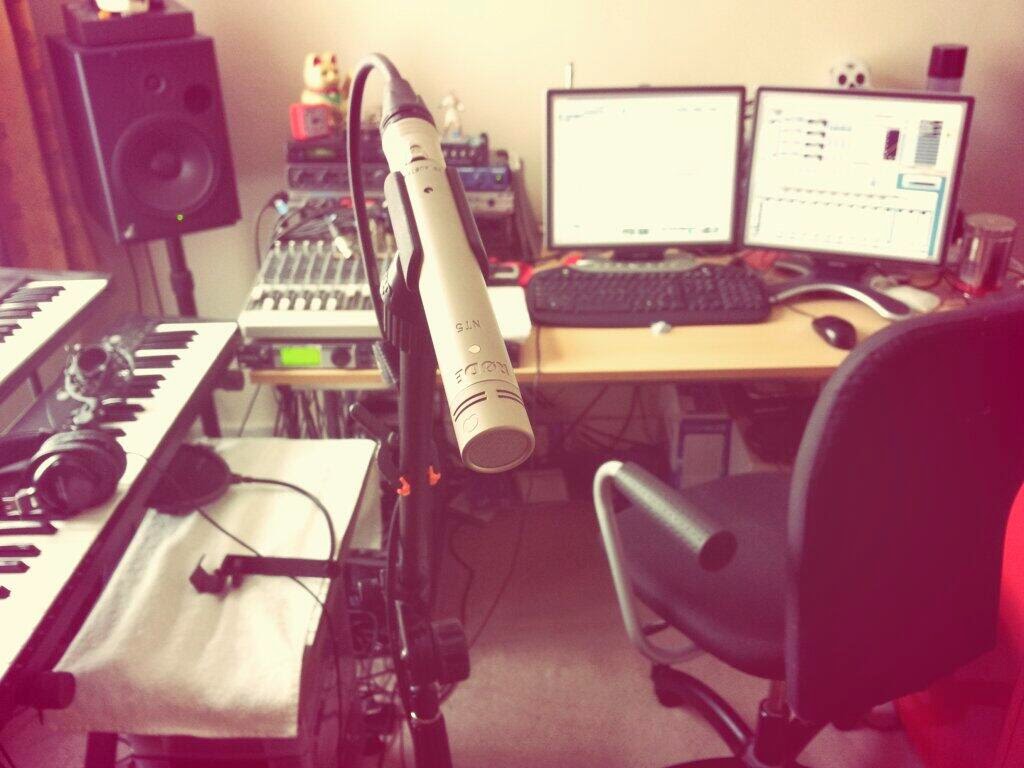 I use Cubase SX3 on an old (2005) PC for all sequencing, and Sound Forge 8 for fine editing and mastering. I also have Pro Tools 9 on my Macbook Pro synced to Cubase via MIDI, but (bar recording duties) is used purely as a soft-sampler and soft-synth host. As well as the Alpha Juno, I also have an SH-101 (which I can get to sync with a bit of fiddling), an Amdek RMK-100 analogue drum machine, a couple of Mackie mixers and a big bunch of ROMplers and condenser microphones. 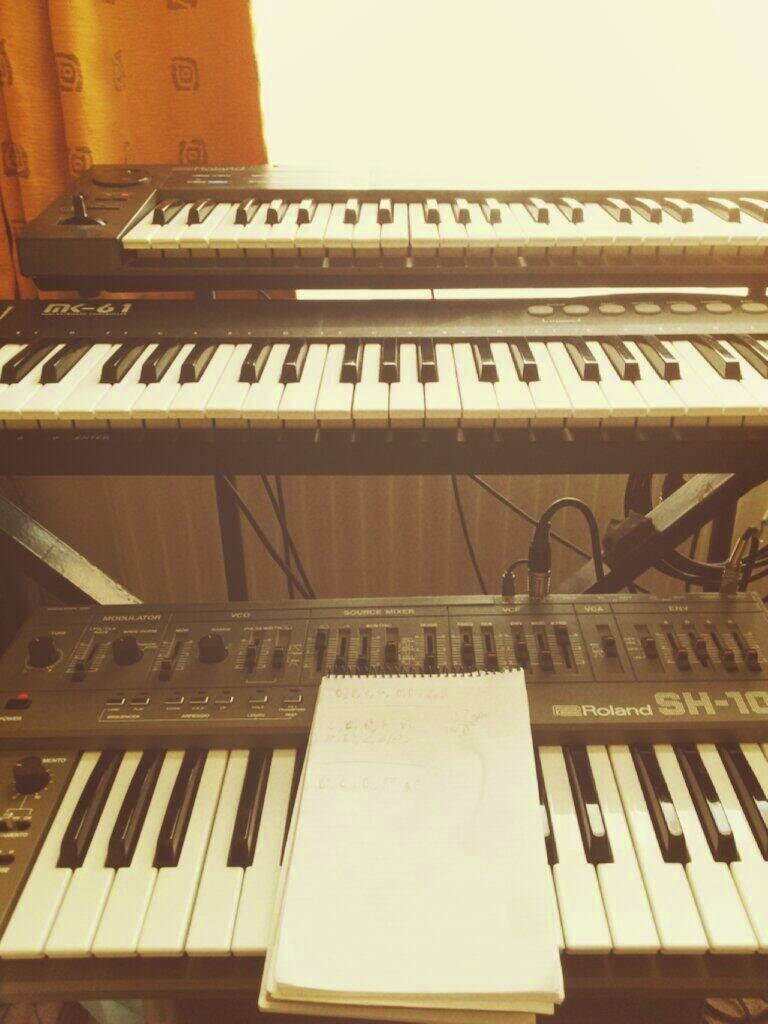 I have worked as a studio sound engineer for broadcast and audio post-production since 1999, and chose to go freelance in 2011. I now have a lot of regular clients, and work on a variety of projects including TV dubbing, major videogames, commercials, BBC radio programmes and audiobooks. So basically, after a hard week of pushing waveforms around on a screen, I sit in my studio at home at the weekend, pushing waveforms around on a screen...
Posted by FILMFACE at 14:14