Artist of the Week - Wyrdstone - Some words from Shindig magazine... 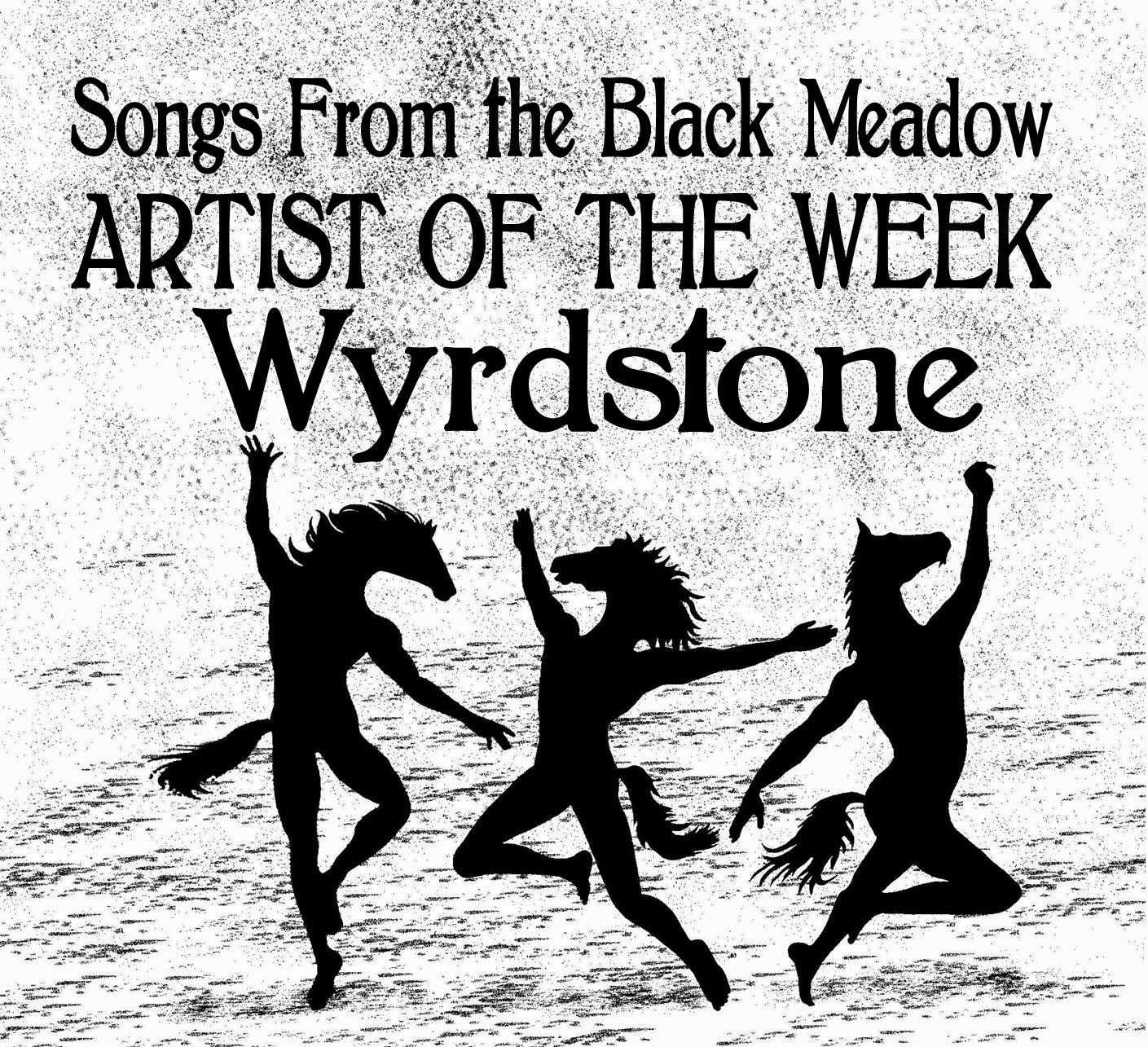 Back in the day, it might have been because Ye Olde Public were too distracted by the yelping of Tom Jones to discern the flute-organ of Dolly Collins, but nowadays that noble obscurity is achievable simply by unleashing a CDR of stunning music in miniscule quantities.

Email ThisBlogThis!Share to TwitterShare to FacebookShare to Pinterest
Labels: Artist of the Week, Cuffern, Wyrdstone